The blueberry season is upon us! It’s that time of the year where farmers in Canada are seen with rakers, baskets, bear bells, and bug spray to collect these wild berries. Canada is home to the largest number of lowbush blueberries. 59% of the fruits grown in the country are blueberries.

Blueberries are harvested twice to four times a year depending on the specie. Blueberry season in Canada is usually between August and September. Compared to the other types, raspberries and blackberries, it’s quite easier picking blueberries.

How are blueberries grown?

The low-maintenance crop thrives best in acidic, low-fertility soils and cold, harsh winters. Blueberries grow and mature within two years. The vegetative growth process occurs in the first year, while the second year is harvest time.

In May, numerous bees, most especially bumblebees and honeybees, pollinate the fields. These wild bees are well preserved to ensure effective pollination.

Blueberries are usually harvested in July and August. After harvesting, the plants are trimmed down by burning or cutting. While wild blueberries can be harvested through old means, using hand-held berry rakes, they can be picked with machines.

Once gathered, the berries can then be sifted, cleaned and processed with advanced technology.

How to pick blueberries

There’s no hack to blueberry picking. They can be picked once they’re ripened.
If you want to maximize output, reduce bug bites and prevent bears from destroying your fruits, you’ll need to pick them using the right technique.

In picking blueberries, it’s best you use an empty plastic peanut butter jar.

Once you touch the ripe blueberries, they’ll fall off. To pick the fruits, place the jar beneath the berries and steadily pluck them into the bowl. This helps prevent unripe fruits, leaves, stalks and small organisms from gaining access into the container. As soon as the jar is almost full to the brim, seal it and proceed to the main collection area.

Ensure the lid is firmly secured, so your berries don’t get wasted. At the collection area, add water to the jar so the undesirable fruits can be filtered from the good ones. Allow the berries to stay in the water a little longer so they can be completely clean and bug-free.

Pour berries in a strainer to separate twigs, insects and unripe fruits from others. After that, the berries are now ready for consumption. They can also be stored for some days to give them a stronger flavour.

Do you want to freeze your blueberries? Ensure they are dried before freezing. Before the berries are frozen, the leaves and twigs are removed through physical methods or with the aid of winnowing machines. The fruits are placed in sheets to prevent crushing or sticking closely.

To preserve the taste and nutritious value of berries, they are individually quick frozen (IQF) to lock in the nutrients. These berries can stay frozen for more than two years without changing the taste or nutritional benefits. Before processing, the good berries are separated from the unwanted ones through laser colour sorters.

When is blueberry season in Ontario?

Though blueberry season in Ontario is mostly around July and August, it’s dependent on the weather. Based on reports by the Northern Ontario Tourism, blueberries thrive in elevated, sunny areas, uncultivated lands and fields with dried-out moss.

Are you going blueberry picking? Ensure you put on a hat or headgear, insect repellent and sunscreen against sun damage.

How do you know when blueberries are ready for picking?

Ripe blueberries are usually succulent, having a deep blue and gray colour on the surface. Firm and reddish blueberries aren’t fully ripened. Those that are whitish or greenish are yet to be ripe and will still not be even when placed in the store or left alone.

Blueberries that are purple, red or blue will likely get ripe after picking.

Due to the health benefit of these berries, there’s a growing demand for blueberries around the world. As the world’s largest producer and exporter of cultivated blueberries, Canada’s economic boom is attributed to these fruits. Blueberries worth $239 million are exported to about 30 countries.

By now, you’re well-acquainted with how the berries are grown, harvested, packed and frozen. Get ready for the next blueberry picking period! 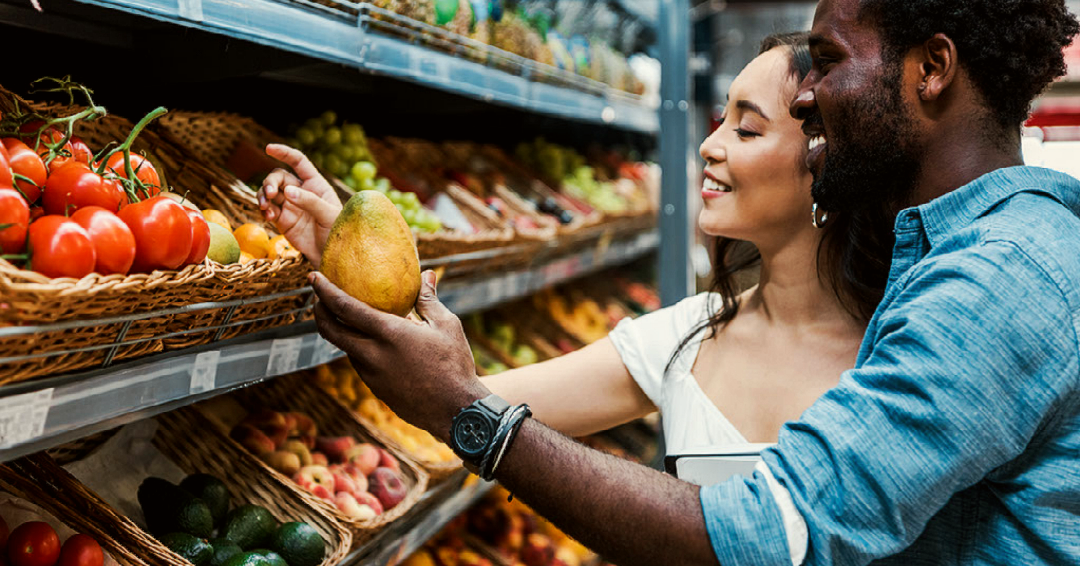